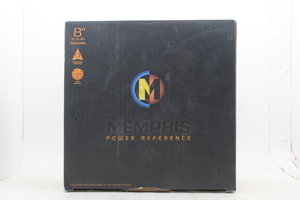 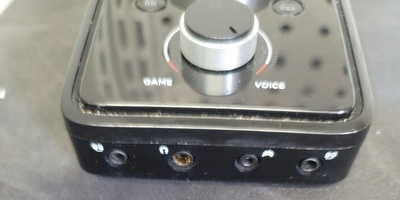 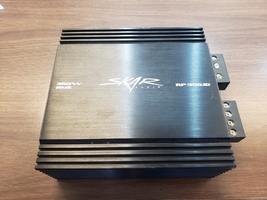 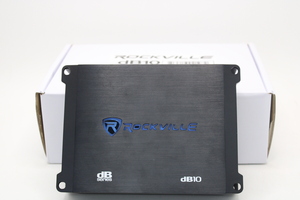 Skar Audio engineered the RP-350.1D Class D monoblock subwoofer amplifier to be dominant in both power and reliability compared to anything else on the market in its class and physical size. Designing the most efficient, well built, high quality amplifiers is where we start here at Skar Audio, and that is exactly what is delivered in this unit. The smallest of all RP series amplifiers, the RP-350.1D is the perfect solution for when you need versatility but are not willing to sacrifice power output.

The RP-350.1D is 1-ohm stable and utilizes a wide array premium internal components that make it extremely powerful and reliable - such as its high speed MOSFET power supply and advanced PCB board layout. Conservatively rated at 350 watts RMS power at a 1-ohm load, with the capabilities of reaching beyond 388 watts at max power output. This compact, small footprint amplifier, is by far one of the most affordable monoblocks we have ever released, and is great for powering a pair of subwoofers rated around 200 watts RMS each or a single subwoofer around 400 watts RMS.